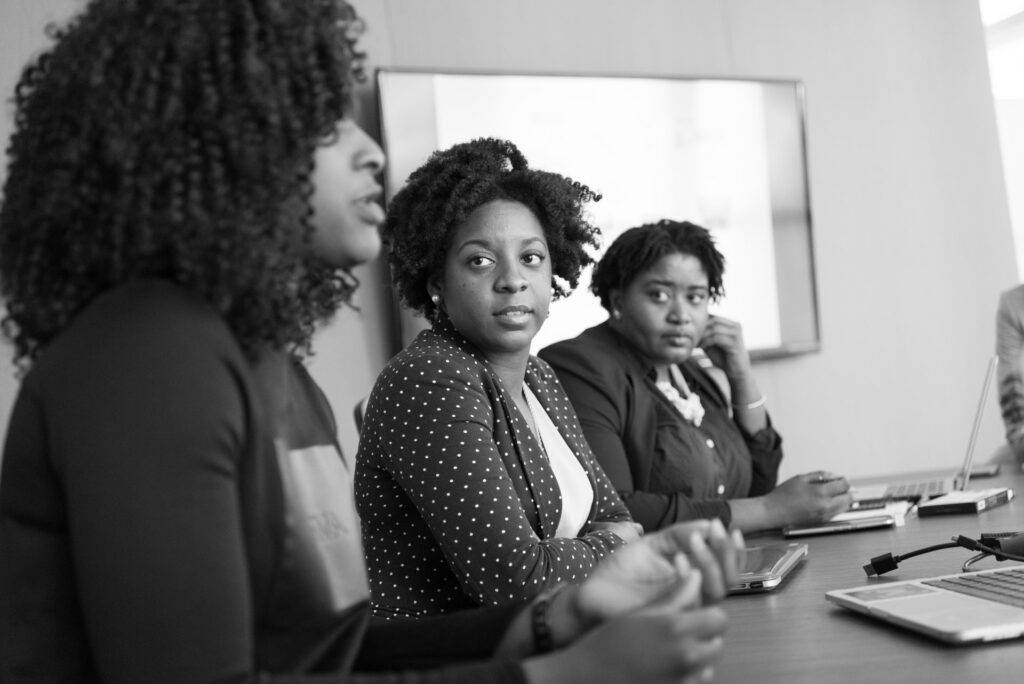 Diversity is often discussed at leadership summits and in C-level corporate offices around the country. It’s clear that within many industries, including cybersecurity, there’s a great need to bring more women and people of color into the ranks and into leadership roles. But many efforts to improve diversity in tech have failed. Why is it that after years of diversity training and initiatives, companies are still struggling to recruit and retain diverse talent?

Deidre Diamond, Founder and CEO of CyberSN and the founder of Secure Diversity, has spoken about the challenge of building diverse teams in webinars and at numerous conferences. When people ask her why diversity is still such a challenge, she points out, to get to diversity, you have to start with inclusion.

Inclusion—in the purest sense—is including others or being included within a group or structure. It’s about ensuring that all people, regardless of gender, race, religion, or other similar factors, are respected and appreciated as valuable parts of the organization.

Because if you don't have an inclusive culture, then diverse people won't stay. One study found that 50% of multicultural women were considering leaving their corporate job. The survey also revealed that culture was at the core of the problem. It found that 79% percent of multicultural women cite “male-dominated” culture as an obstacle and 74% believe they are considered “not fitting the profile of a leader.”

In the video below, “Hiring and Retaining Gender Diverse Teams: A How-To Conversation,” Diamond discussed the inclusion concept with Michael Joseph, Co-Founder and CEO of Technium.

He says he came to Diamond to continue to move his company toward diversity. In a customer focused business like his, a lack of gender diversity can hold the company back, Joseph said. They were recruiting women, but were not retaining them. He realized the changes he needed to make at his company had much more to do with overall culture than a specific diversity program.

“The only thing I did do right is I decided culture was important,” said Joseph. “We made a decision a couple of years ago to fix our culture to be a happy, good place to be so now I want to make it more inclusive.”

He continued, “The focus has to be as much on the internal as the external. You can’t spend all your time trying to make customers happy and not making your people happy. Otherwise, you’re not going to have happy customers.”Watch now >>> “Hiring and Retaining Gender Diverse Teams: A How-To Conversation,” Michael Joseph, Co-Founder and CEO of Technium

The Key to Inclusion: Emotional Quotient

How does a company shift its culture to be more inclusive? What steps do managers need to take to show that every employee has respect and is valued? Developing leadership skills should include developing emotional intelligence skills.

An often overlooked aspect of management, recruiting, workforce retention, and ultimately inclusion is emotional intelligence, or EQ. Having empathy for others, understanding non-verbal cues, and being able to manage a team that makes everyone feel valued are important EQ skills and are essential aspects to creating a more inclusive environment.

After years of working in business, tech and cybersecurity, Diamond has learned that everyone wants the same seven things out of work. According to Diamond, understanding what people are looking for in their jobs and seeking to provide them, companies can build stronger relationships with employees. When all employees feel valued, that there is equal opportunity for advancement, and they are treated fairly and with respect, it will become easier to build and retain diverse teams.

How do you make a cultural shift and create a workplace culture that achieves these things and in turn, becomes more inclusive?

Researchers and strategists Lori Nishiura Mackenzie and JoAnne Wehner from Stanford VMWare Women’s Leadership Innovation Lab, suggest getting managers and other leaders involved in diversity training, inclusion strategies, and culture decisions from the start. It helps create buy-in and makes for a smoother implementation. Management is also more likely to stick to a program that includes their ideas.

To make sure the program is truly inclusive, it helps to work with someone outside the organization to facilitate.

A report by Cybersecurity Ventures estimates women made up 20% of the cybersecurity workforce in 2019. One way to increase the number of women entering and staying in the field is to show women in high-profile roles. If only white men are seen representing cybersecurity at your company, then women and people of color will have a harder time envisioning a future with you.

Offer women and people of color more opportunities to represent the company at conferences, leadership training, and other events, both internal and external. This will help them feel more invested in the company, they will be seen as leaders by peers, and allowing them to show off their skills will help battle negative stereotypes and the perception of tokenism.

Fostering an inclusive environment can be a lot of fun: team building, having lunch together, and outings let people get to know each other and build trust. But don’t let culture get out of hand. Certain behaviors considered “all in good fun” by some could be viewed as toxic by others.

In her conversation with Joseph, Diamond said there are certain workplace behaviors that she feels are not discussed as much as they should be in workplaces today. These are basic behaviors, but for managers to truly build inclusive cultures, Diamond said they must follow these rules of behavior:

Inclusion and diversity are often tossed around as being one and the same, but understanding inclusion must come first is essential to achieving diversity and making it last. An inclusive workplace where EQ and empathy are priorities is one of the best ways to create and maintain a healthy and diverse workplace.