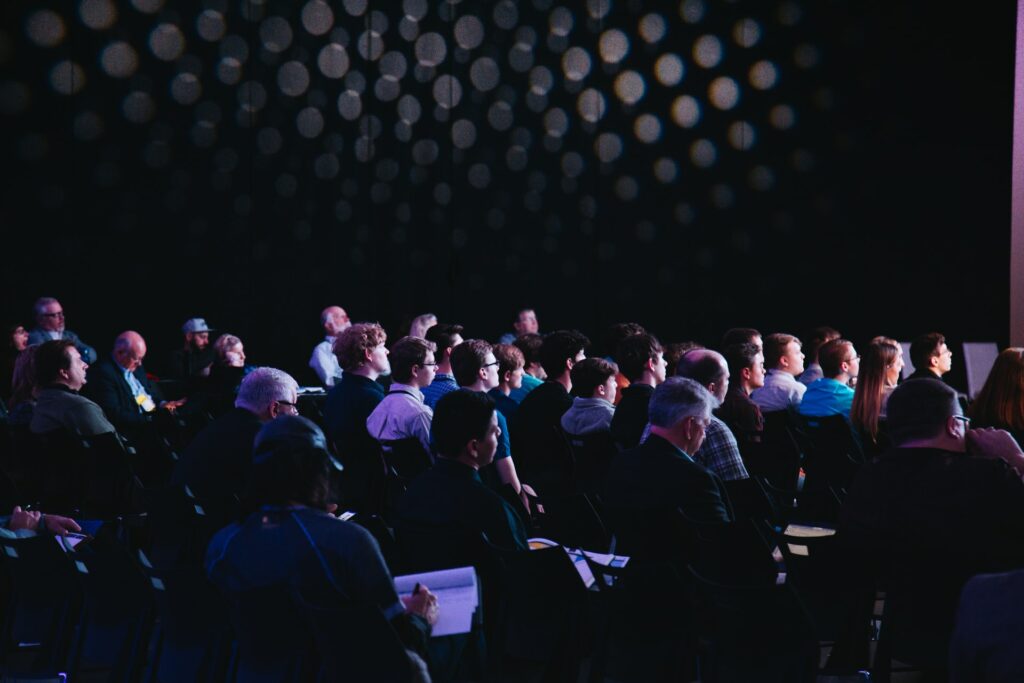 On May 7 this year, one of the organizers of DEF CON 28, Dark Tangent, made an important announcement on the conference website.

“We are going to try something we have never done, a free virtual con,” he wrote. “We plan to organize everything here on the DEF CON Forums, and then on August 6th we will open the DEF CON discord.io/dc server up for everyone to join and start their con experience!”

With that announcement, DEF CON 28 was officially canceled and a new, virtual event was born, DEF CON 28 Safe Mode. A number of CyberSN staff and leadership have attended DEF CON over the years—we sponsored the Packet Hacking Village in 2018 and 2019—so we’re intrigued by Dark Tangent’s announcement. We’ve taken a look around the DEF CON 28 Safe Mode site, read through the speaker schedule, and have identified a few virtual events we recommend checking out during this year’s virtual conference, now being held August 7–9.

What Is DEF CON?

DEF CON has been a part of the hacker community for over two decades, making it one of the longest-running and largest hacker conferences in the world. Held each year in Las Vegas, Nevada, it has its own rules and lingo—staff are referred to as “Goons,” for example—and has adopted a culture where it’s easy for participants to get involved.

It’s also been an important part of the community of cybersecurity professionals, providing a place to learn directly from attackers where system vulnerabilities lie.

How Will a Virtual DEF CON Actually Work?

When the announcement was made that DEF CON 28 had entered safe mode, there was a call put out to anyone interested in offering a virtual talk, workshop, or demo lab. The community responded with virtual events and parties, Zoom meetings, competitions, and AR chats. There is even a “Defcon is Canceled” theme song.

Those who want to participate just need to follow the forums linked on the DEF CON site—it’s where organizers will announce the various events, speakers, contests, networking, movie nights. On August 6, the DEF CON discord.io/dc server will open for everyone to join and start their con experience. You can keep track of it all on the DEF CON 28 calendar of events. You’ll find events being added in real time as we approach the launch.

Keep in mind, all the times listed for events are Pacific Standard Time. You’ll also notice some events are later in the day, which is great for catching a one after work (and even better if you’re a night owl).

One of the best aspects of DEF CON going into Safe Mode is that people who had previously been unable to attend are now able to participate. If you’re a cyber pro looking for a challenge, check out one of the many contests now live on the site, such as the “Crack Me If You Can” challenge that brings in some of the world’s best password cracking teams. For a little virtual networking, you can focus in on your area of interest in the Villages, forums where cyber professionals and hackers join to  discuss topics like aerospace and wireless technologies. There’s even a new Village about how to make a career out of hacking!

If you’re more interested in lurking than participating you’ll find some expert knowledge at these events. Check out the full list of events here.

If you’re looking to pick up some cybersecurity knowledge, we suggest adding these events to your calendar. They feature some big names in cybersecurity and promise to offer some great information.

This panel on cybersecurity in the healthcare industry is one of DEF CON’s top-attended events each year. In 2020, the panel will focus on what the COVID pandemic has revealed about healthcare tech, medical devices, and security. The panel includes:

Biometric identification provides a high-level of security for a wide range of devices, but the search to break through and bypass these security measures began before they were even introduced to the public. In this demo, Yamila Levalle, a researcher at Dreamlab Technologies, talks about new ways of bypassing these systems by looking deeper into the operations of the sensors and techniques that include using 3D printing technology.

Whispers Among the Stars: Perpetrating (and Preventing) Satellite Eavesdropping Attacks

Satellite broadband communications has changed the way we consume media, do our jobs, and talk with friends. It’s also a powerful tool that can be used by bad actors to spy on others, whether this be rogue states, terrorists, or industrial spies. In this demo, James Pavur, a doctorate of philosophy candidate at Oxford University shows off how you can use $300 of widely available home television equipment to intercept deeply sensitive data transmitted on satellite links by some of the world's largest organizations.

You won’t need a background in satellite communications or cryptography to attend. This event is geared toward researchers interested in tackling further unsolved security challenges in outer space.

These presentations are just the beginning of what you’ll find at the DEF CON virtual conference this year. If DEF CON 28 Safe Mode isn’t your speed, CyberSN is participating in a number of events this summer. You can learn more about where we’ll be on the CyberSN events page.